We are building Growth Hubs all over the UK! 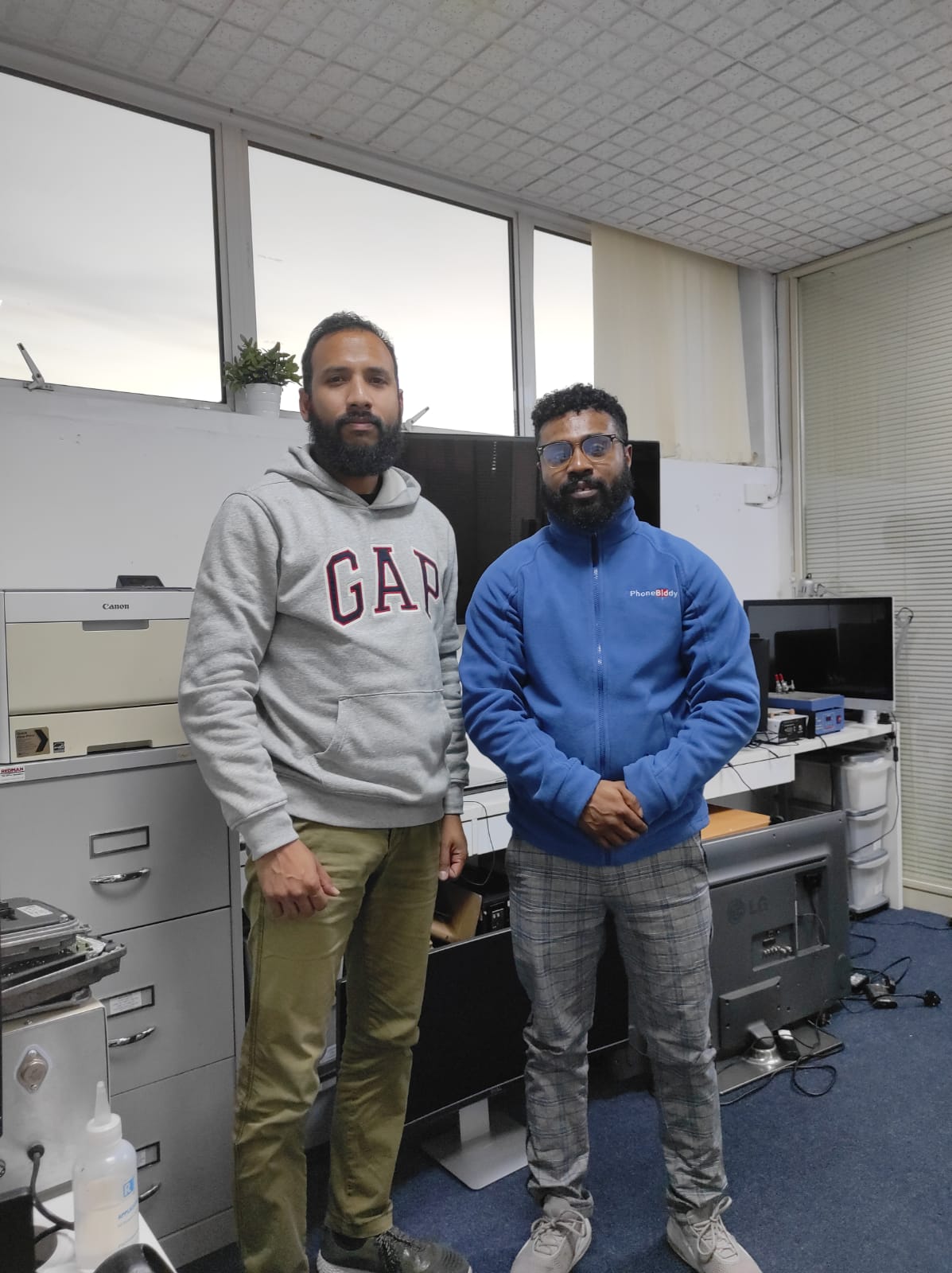 
What are Growth Hubs?

A Growth Hub is a base that is run by the best local technicians in the area, the purpose of our growth hubs is to give the consumer of products such as Apple or Samsung, The right to repair their devices and start a repair business from home.

Empower the average person to start their own repair business from home.

Tech giants such as Apple have been making it hard for 3rd party repairers to repair iPhones, and this started from the iPhone 6 model as the touch ID had no solution at its time of release to repair.

We can see the same structure happening again with the iPhone 12 model as you can not replace the camera, or if you attempt to change any part that is not from the original device, software issues will appear and you will notice some camera functions such as Panoramic not working.

We have a hard journey ahead and it requires us to all work together, as we look into the stats of the human race there are over 7 billion people in the world and if we break it down to the countries that the Right to Repair is pushing the legeslation it almost seems shambles and here is why.

So that is the breakdown of how many people could potentially back the Right to Repair, the problem is that there is over 1 billion people in China and India has over a billion people too!

So you need to get almost everyone to care about the Right to Repair and we see the solution as giving the power to the average person to start their own business at home, think about it there are over 61 million smart phones in the UK. This is a new way for Britain to increase its economy.


Please watch the videos and you will understand what the Right to Repair is from a legislation point of view and how Phone Biddy can help you start the right way.